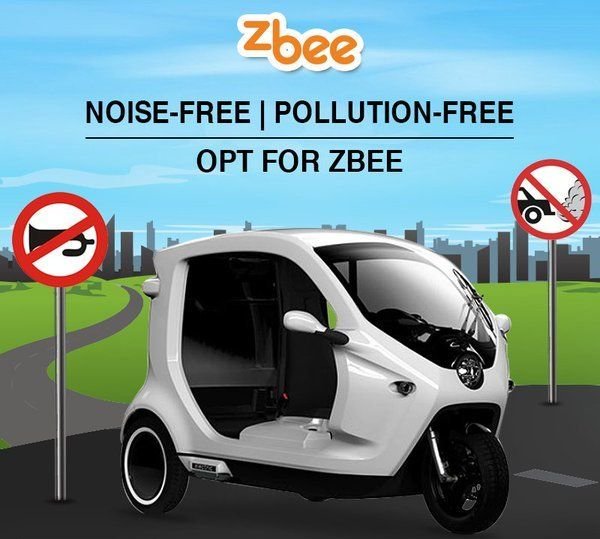 The companies plan to launch a pilot before the end of 2018 on an existing fleet of Zbee vehicles operated by Clean Motion in Gurgaon and Noida, before further development and expansion in India.

The new battery swap initiative will target the major taxi operators in the country and organisations with large fleets of vehicles that are in need of high uptime in their operations. Going ahead, the swapping technology can be offered to all manufacturers in India that make or intend to make light electric vehicles.

Fortum will own the batteries and the same shall be let out to electric vehicles in swapping stations on pay-per-use model. This will address the end customers’ concern of high cost of owning EV by reducing the initial costs for batteries.

For Clean Motion, which has been operating in India for the past three years and currently has a fleet of 100 Zbee on Indian roads, the partnership with Fortum allows increase the use and commercial viability of its three-wheelers.

“As of now, Zbee can only travel at a distance of about 2-3 km, but with battery swap ecosystem it will be much higher