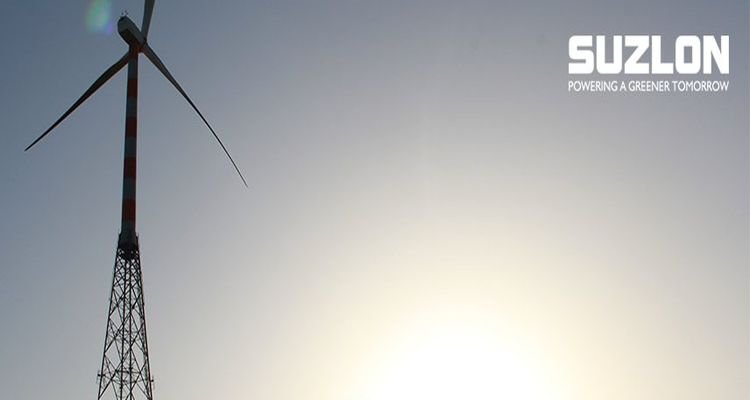 Suzlon has declared its annual financial results for the financial year (FY) of 2018.

Overall, Suzlon’s revenue for FY 2018 stands at ₹82.92 billion while the company’s EBITDA (Earnings Before Interest, Tax, Depreciation, and Amortization) is ₹11.49 billion. Suzlon’s EBITDA margin for the year stands at 13.9 percent.

The company also announced that it has registered a net loss of ₹3.84 billion for FY 2018. The consolidated net term debt (excluding FCCB) of Suzlon stood at ₹60.37 billion while its working capital debt has been valued at ₹38.89 billion.

It also announced that it commissioned 626 MW of wind power projects – the highest installations by any wind OEM during the fiscal year.