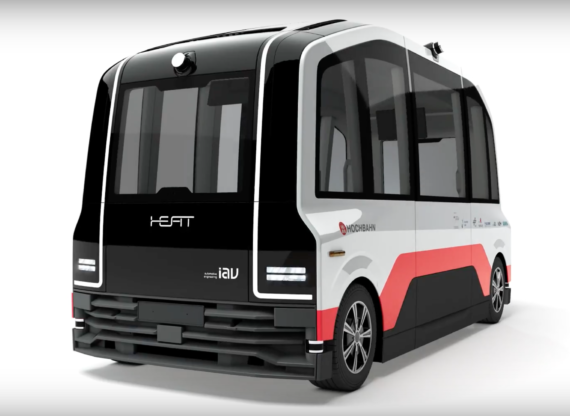 The city of Hamburg has announced a plan to launch a fully autonomous electric shuttle service.

Project HEAT (Hamburg Electric Autonomous Transportation) will provide service starting in spring of 2019 in a trial operation that was established to determine the viability of the solution for the city.

The pilot is being run on a short 3.6 kilometer route with 9 stops where passengers can get on and off for free for the duration of the pilot. The 3 minibuses being used will be built by IAV and are 5 meters long with a carrying capacity of 16 passengers.

The low capacity reveals that this is not a high utilization city route by any stretch, but rather a low risk low utilization fixed loop that can more safely be used for the pilot.

The first minibus will be delivered to Hochbahn in December with the remainder following in the spring. The minibuses will use an onboard array of cameras, sensors, radar, and digital communication to determine the best course to take.

In a bit of a surprise, the pilot includes a significant amount of work to add sensors to streets as well though these may be more for remote monitoring than for the actual functionality of the system.

In addition to vetting the functionality of the autonomous system in a production environment, the pilot will be leveraged to help officials determine what the legal implications are of having a fully autonomous vehicle driving passengers around on public streets.

The project is being funded by the Federal Environmental Ministry which expects it to cost 5.2 million euros for the duration of the pilot.