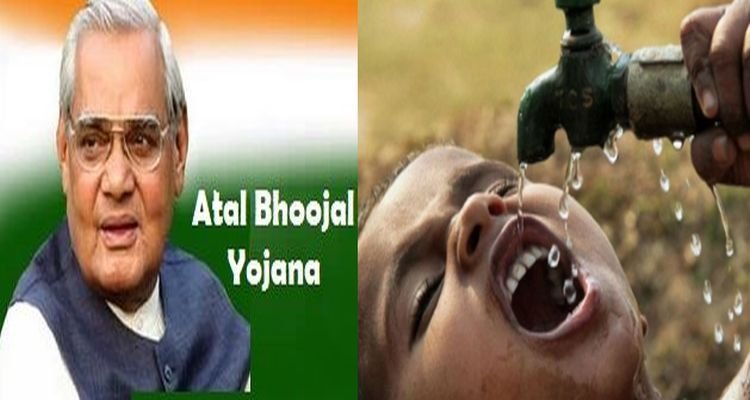 The World Bank has approved Atal Bhujal Yojana (ABHY), a Rs.6000 crore  Central Sector Scheme of the Ministry of Water Resources, River Development  and Ganga Rejuvenation. The scheme is  to be implemented over a period of five years from 2018-19 to 2022-23, with World Bank assistance. The scheme proposal has already been recommended by the Expenditure Finance Committee and the  Ministry will  be seeking Cabinet approval for the project shortly.

Atal Bhujal Yojana has been formulated by the Ministry to address the  criticality of ground water resources in a major part of the country. The scheme aims to  improve ground water management in priority areas in the country through community participation.  The priority areas identified under the scheme fall in the states of  Gujarat, Haryana, Karnataka, Madhya Pradesh, Maharashtra, Rajasthan and Uttar Pradesh. These States  represent about 25% of the total number of over-exploited, critical and semi-critical blocks in terms of ground water in India.  They also cover two major types of groundwater systems found in India – alluvial and hard rock aquifers- and have  varying degrees of institutional readiness and experience in groundwater management.

Funds under the scheme will be provided to the states for strengthening the institutions responsible for ground water governance, as well as for encouraging community involvement for improving ground water management to foster behavioural changes that promote conservation and efficient use of water. The scheme will also facilitate convergence of ongoing Government schemes in the states by incentivizing their focussed implementation in identified priority areas. Implementation of the scheme is expected to benefit nearly 8350 Gram Panchayats in 78 districts in these states. Funds under the scheme will be made available to the participating states as Grants.