Tesla Recycles All Of Its Spent / Old Batteries 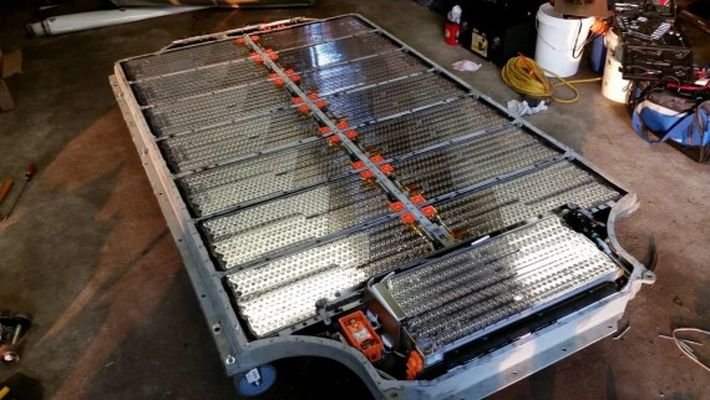 Tesla’s core product is batteries. Its batteries that power its energy products, beautiful as they may be on the outside, as well as its electric cars and even its USB smartphone charger.

At their core, batteries bring together a specific mix of materials rolled, folded, squirted, or otherwise assembled into a specific form factor, for a specific application. A huge chunk of that cost is tied up in the active ingredients of the battery.

Unlike batteries in our cellphones, remote controls, and laptops, electric vehicle batteries are packaged together in massive quantities — with the Model S famously containing over 7,700 individual 18650 battery cells.

When the battery pack — the massive ~1,000 pound skateboard that the rest of the car sits on — has reached the end of its useful life, the components in each of the thousands of cells contained therein continue to have value. Even better, with so many grouped together into that single unit, they represent an easy target for recycling.

“Tesla recycles— all of the spent cells, modules, and battery packs.”

Tesla is doing this through a vast network of partners with footprints around the world and is actively engaged in doing R&D on how to improve this recycling process so as to get more of the active materials back.

The long-term goal is to recycle spent batteries from any of Tesla’s businesses at each of its Gigafactories. Recycling old batteries in the same physical location where the raw materials resulting from the recycling process will be used just makes good business sense.