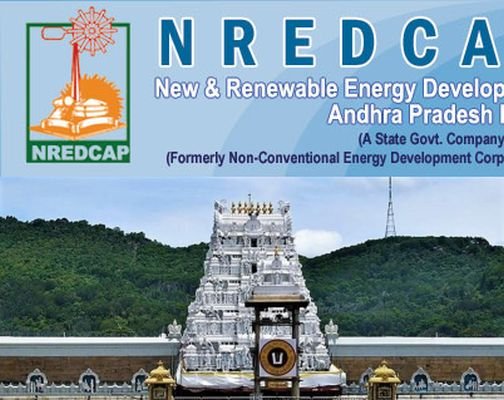 Tirumala Tirupati Devasthanams (TTD) in Andhra Pradesh will soon set a precedent as the first temple management across the world to employ electric cars for commutation.

This is a significant step on Andhra Pradesh government’s part as a measure to reduce their carbon footprint. The electric cars can quickly cover up to 120 km on a full charge. Plus the cost of using these is believed to come up to only ₹1.5- 2 per kilometre.

This step is part of the state government’s electric vehicles policy, under which 350 electric cars will be put to use across the state by the end of June. TTD officials will use 50 of these in Tirumala.

The electric vehicles are being hired on a monthly basis from Energy Efficiency Services Ltd (EESL), with whom they have entered into an agreement. Initially, TTD will deploy 50 vehicles each in selected areas.

A special orientation regarding the use of batteries and gears in the new vehicles, which cost ₹11 lakh each, would be given to the hired drivers. Also, the vehicles’ ownership would be transferred to the state government after six years.