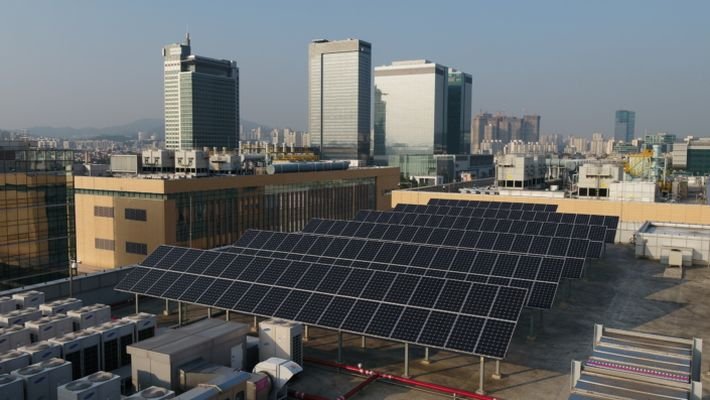 Samsung has announced that it intends to transition by 2020 to source 100% of its electricity needs from renewable energy sources across all its sites in the United States, Europe, and China.

Samsung announced that it will be expanding its use of renewable energy in all its operations in the US, Europe, and China, thus becoming the first electronics manufacturing company in Asia to make the move. However this move comes after months of campaigning and global protests calling on Samsung to set a renewable energy goal for its operations and its supply chain.

In addition to setting its 100% renewable energy target, Samsung also committed to seek to further increase its use of renewable energy around the world in the medium- to long-term, and announced that it was joining the World Wildlife Fund’s (WWF’s) Renewable Energy Buyers’ Principles and the Rocky Mountain Institute’s Business Renewables Center.

Based in Korea, Samsung Electronics further announced its full support for the local government’s national target of sourcing 20% of the country’s electricity from renewable energy sources by 2030.