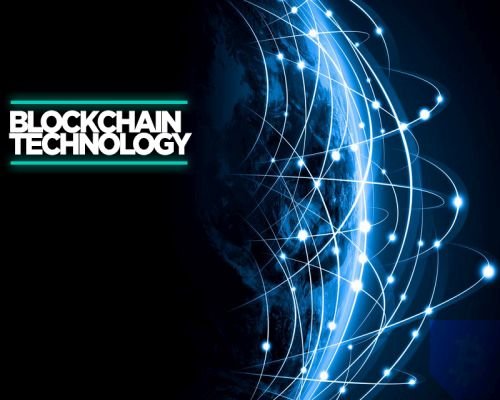 For more than six decades, plastic waste has been threatening the the beauty that we can find beneath the surface of our oceans. By 2050 there may be more plastic in our oceans than fish.

A company named Plastic Bank thinks they have found a solution for the same, which starts with paying the people for keeping the plastic on dry land and then, being a for profit company, turn that plastic from environmentally dangerous garbage into something of value.

Plastic Bank sets an artificially high rate for redeemed bottles and other plastic waste, incentivizing collectors to gather the trash and bring it in for recycling.

Collectors receive payment, and Plastic Bank recycles the material into “social plastic,” which it then resells at a premium to environmentally aware-partner businesses like Henkel and Norton Point Sunglasses, which in turn craft it into recycled consumer goods, each branded with the social plastic message.

Instead of paying waste collectors in cash which might get stolen or end up lining the pockets of organized criminals, Plastic Bank used a novel method -Blockchain.

Waste collectors receive a blockchain-based digital token on their smartphone that can be exchanged for actual goods with merchants who use Plastic Bank’s infrastructure. Users can shop for groceries, pay for school tuition, acquire medical insurance, or even buy basic utilities via micro-transactions — paying a few cents for the use of a solar lantern for an evening.

Built on LinuxONE, Plastic Bank’s system ensures the companies funding the program that the money goes where they expect. Because the system is built using blockchain technology based on The Linux Foundation’s Hyperledger Fabric framework, records are immutable, meaning they cannot be altered or manipulated without the consensus of the network.

IBM Blockchain technology is a key part of the solution. While today a Plastic Bank token is only exchanged once after a collector receives it, the system may ultimately allow for repeated use. For example, a collector could spend a token on a taxi, who could then spend that token to buy a pair of shoes.