Green-Energy, Is The Way Forward For Infosys 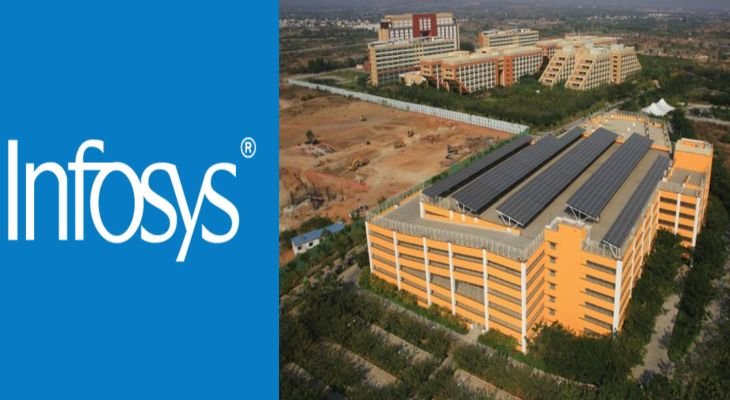 Infosys is a member of RE100, a global initiative by companies to use 100 percent renewable energy. As part of this commitment, of the overall energy requirement of Infosys in 2018, 109.7 million units (MUs) came from renewable power, which covered the 43.7 percent electricity needs of all its campuses across India. The generation from solar energy was 22.8 MUs.

A 60-member green initiative team, called the Green Brigade, is responsible for researching and devising new strategies to adopt renewables at Infosys. The team has been able to optimise energy consumption to a large extent. Since the number of employees at Infosys has doubled since 2008 (to about 0.2 million as of end-2016), energy consumption has also gone up by 18 per cent.

In 2008, the per-employee energy consumption was 297 kWh; this has come down to about 151 kWh as of end-2016. However, the company now aims to bring it down to 90 kWh, the level at which its Hyderabad campus, comprising 16,000 employees, operates.

It has recently developed a total capacity of 46.1 MW of rooftop and ground-mounted solar projects across the country and is in the process of adding 12 MW off-site solar capacity in Karnataka. It is also planning to install 7 MW on-site solar projects at its Thiruvananthapuram, Hyderabad, Mangaluru, Bengaluru, Mysuru, and Chandigarh campuses.

The company built a 30 MW solar farm in Sira, Karnataka in 2017-18. It also installed 1 MW rooftop solar systems in its offices in Pune, Chennai, and Hyderabad during this time.