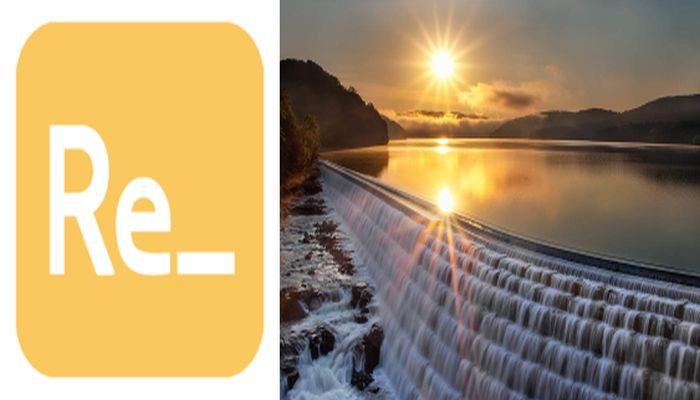 Clean energy news was abuzz this past week with the news that India had increased its renewable energy (RE) capacity target from 175 gigawatts to 227 gigawatts by March 2022.

The news that India had increased its capacity target from 175 gigawatts to 227 gigawatts did not originate from any official document. It was a statement from the Ministry for New & Renewable Energy RK Singh which he made in his interactions with media.

What he actually said was that given the various schemes currently operational or in the pipeline, the country could over-achieve on its current target and have 227 gigawatts of renewable energy installed by March 2022.

However a policy tweak which Indian government has reportedly been considering for sometime will increase its installed renewable energy capacity and will also extend the benefits enjoyed by renewable energy projects to other power projects as well.

A reclassification would provide these projects with additional financial benefits and sources of funding apart from the conventional power sector. Many countries in the world consider all hydro power projects as renewable energy projects.

Reclassification may also help the government persuade courts that have stopped development of several large hydro power projects due to their environmental impact.