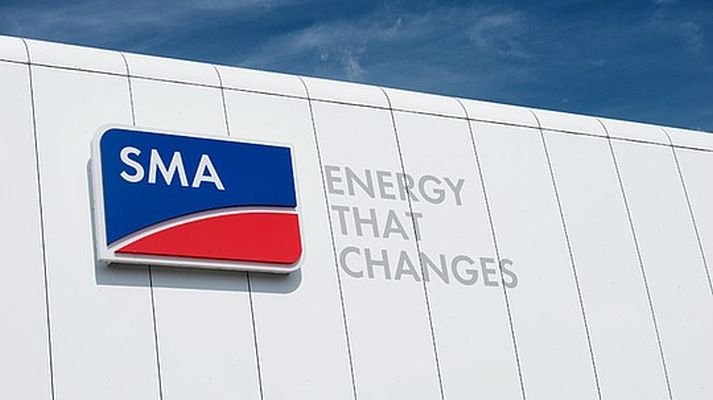 German inverter maker SMA Solar Technology is partnering with Hong Kong-based startup to assess the benefits of the SolarCoin reward for the company itself and for its customers.

The partnership is aimed at assessing the feasibility of bringing a large number of photovoltaic (PV) plant owners to the SolarCoin ecosystem via SMA’s Sunny Portal, said to be the world’s largest solar energy monitoring platform.

SolarCoin is one of the most interesting projects in the block chain space, which SMA has followed for quite some time. The SolarCoin Foundation rewards solar producers with SolarCoin, described as the first energy-referenced currency, as an additional incentive to produce solar power.

SMA said that it is looking at how SolarCoin can best be integrated into the company’s Sunny Portal. It could become easy for more than 300,000 plants monitored by the Sunny Portal to claim SolarCoins and potentially increase significantly both the Sunny Portal and SolarCoin digital currency user bases, according to the announcement.

The ongoing proof-of-concept could eventually be rolled out to all Sunny Portal customers that have suitable SMA communication technology.