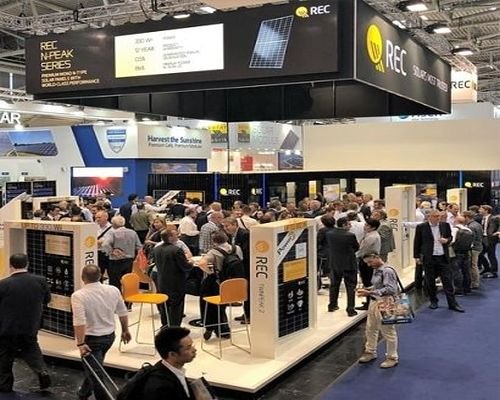 The new REC panel is the first solar panel to combine n-type mono half-cut cells with a twin-panel design and is intended to generate power output of up to 330-watt peak.

REC will begin production of n-type mono cells at the end of June in its new manufacturing building in Singapore. The first N-Peak modules are scheduled to appear off the production line in August.

The REC N-Peak Series builds on the success of REC’s multiple award-winning TwinPeak technology. The panel series incorporates REC’s powerful 60-cell module, is the world’s first solar module to combine n-type mono half-cut cells with a twin-panel design and has a super-strong frame design for loads of up to 7000 Pa.

It also incorporates zero light-induced degradation and comes with a 12-year product warranty with 0.5 percent annual degradation over a 25-year power warranty.

The new REC N-Peak writes the next chapter in solar PV tech. It is a big step by leapfrogging into advanced n-mono technology, reinforcing the reputation as an innovator of reliable and efficient solar panels.

It is one thing to design high efficiency products on a lab scale, but a totally different one to bring it to mass production.