Utilisation of Funds Under NMCG 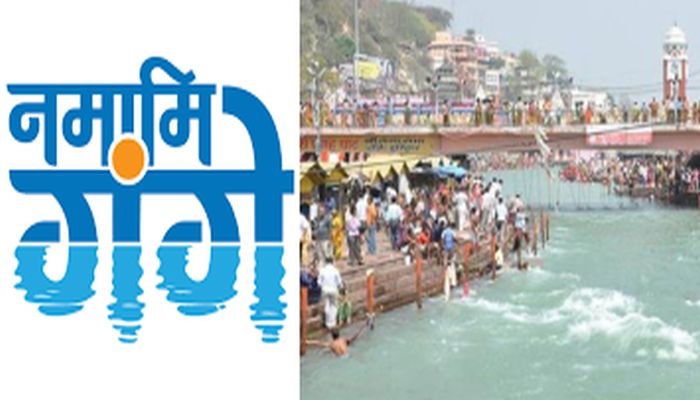 The details of amount allotted/released by National Mission for Clean Ganga (NMCG) to State Governments during the last three financial years 2015-16  to financial year 2017-18, under the Namami Gange programme are tabulated below:-

The details of funds utilised against the funds released by NMCG by the State Governments during the last three financial years from 2015-16 to 2017-18, are tabulated below:-

River cleaning is a continuous process and NMCG supplements the efforts of state government in cleaning of river by providing financial assistance to the state government. NMCG has sanctioned a total of 105 projects of sewerage infrastructure in Ganga basin states for river cleaning and Ganga rejuvenation.

Out of above 105 sewerage projects, 25 sewerage infrastructure projects have so far been completed resulting into creation of approx 421 MLD additional STP capacity through construction/ rehabilitation and approx 2050 KM new sewer lines have been laid. Rests of the projects are under different stages of execution.

This information was given by Union Minister of State for Water Resources, River Development and Ganga Rejuvenation & Parliamentary Affairs, Shri Arjun Ram Meghwal in a written reply in Lok Sabha.

This is a PIB News Feed