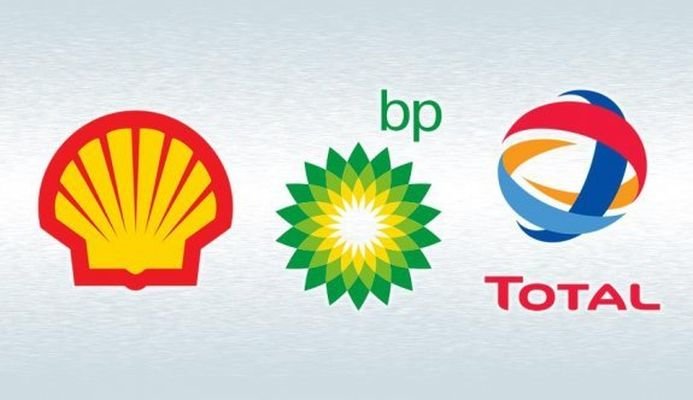 Royal Dutch Shell has been an early mover in the oil-to-electrons trend – it also bought itself a utility, UK-based First Utility. It has acquired charging network operator NewMotion, which manages over 30,000 charging points in 25 European countries.

It has also begun installing DC fast charging stations at its own branded retail locations in Britain, the Netherlands, Norway, and the Philippines – Shell Recharge, operated in partnership with Allego, is now available at several London-area service stations.

Meanwhile, rival BP has taken several steps toward the electrified future. It recently announced the purchase of Chargemaster and recently invested $5 million in FreeWire, a manufacturer of mobile EV charging systems, plus $20 million in battery developer StoreDot.

If there’s any doubt that (European) oil majors see the writing on the garage wall, a recent statement by the CEO of Royal Dutch Shell should lay that to rest. Ben van Beurden told The Guardian that he would have no problem with moving forward the date of the UK’s proposed phase-out of internal combustion vehicles.