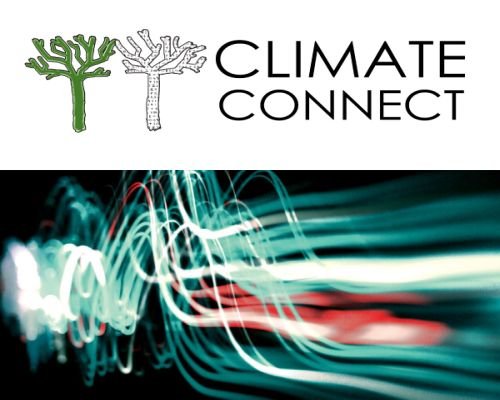 Within next six months, London based Indian energy start-up Climate Connect is seeking to raise $5-10 million in Series B funding.

Climate Connect has so far raised $1.2 million in its seed and Series A rounds from a San Francisco-based investor and Amsterdam-based Miller Turner Group, respectively. The start-up claims to have deployed artificial intelligence (AI) and machine learning software at generation, transmission and distribution projects of 20 gigawatts (GW).

The company’s stated aim is to use technology to make renewable energy affordable to the masses.

On the generation side, solar energy companies, for instance, need to know how much power they will be able to generate on a particular day, since power generation from solar panels are directly dependent on weather patterns and irradiation levels.

“Earlier, generation companies worked with excel sheets on weather patterns and made crude estimates. Now, with machine learning systems applied to solar generation, a company can make these predictions better.

As a result, penalties that these companies paid to a grid operator for generating less energy than what they had committed to, have come down by 80%.” After the first year of deployment, penalties came down by a further 30%, as per companies claim.