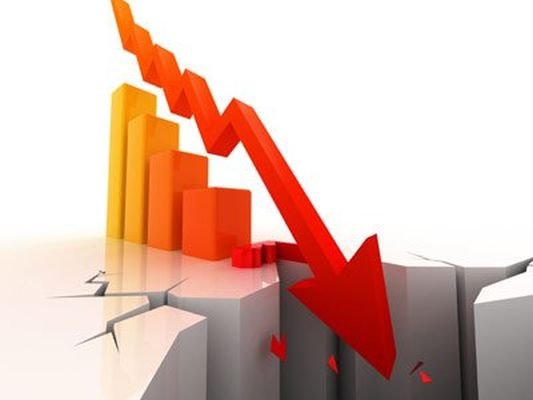 Adani Green Energy reported a loss of Rs.74 crores despite a nearly two-fold increase in revenues mainly due to forex losses and higher finance cost. They had reported a net loss of Rs 17 crore in the corresponding quarter last fiscal.

Its total revenues for the April-June period increased by a whopping 148 per cent to Rs 472 crore from Rs 190 crore in Q1 FY2018 as most of the projects got operationalised, the company said.

During the quarter, the company witnessed a significant rupee depreciation against the dollar of six per cent resulting in a forex loss of Rs 176 crore.

Similarly, the finance cost during the quarter was Rs 145 crore, up by Rs 55 crore mainly due to additional capacity in solar portfolio, it said.

The company’s operating capacity has increased to 1,958 MW including 1,898 MW of solar and 60 MW of wind. AGEL sold 970 million units in Q1 FY2019, the release said. AGEL is seeing huge opportunity in hybridization of renewable energy.

The company is developing 300 MW of solar projects and 937 MW of wind projects having a weighted average tariff of Rs 3.08 per unit and Rs 2.68 per unit, respectively, the release said.