Is MIT’s End Of The World Prediction Coming True? 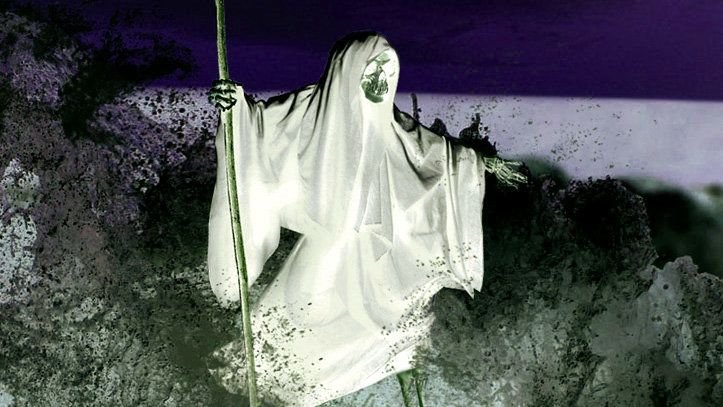 While many in history have made apocalyptic predictions that have so far failed to materialize but a computer program which was developed my Massachusetts Institute of Technology (MIT) way back in 1973, to model global sustainability.

Instead, it predicted that by 2040 our civilization would end.

What the computer envisioned in the 1970s has by and large been coming true. Could the machine be right?

Why the program was created?

The program known as ‘World One’ was originally created by the computer pioneer Jay Forrester, who was commissioned by the Club of Rome to model how well the world could sustain its growth.

The Club of Rome is an organization comprised of thinkers, former world heads of states, scientists, and UN bureaucrats with the mission to “promote understanding of the global challenges facing humanity and to propose solutions through scientific analysis, communication, and advocacy.”

What World One showed was that by 2040 there would be a global collapse if the expansion of the population and industry was to continue at the current levels.

The model’s calculations took into account trends in pollution levels, population growth, the amount of natural resources and the overall quality of life on Earth.

The model’s predictions for the worsening quality of life and the dwindling natural resources have so far been unnervingly on target.

In fact, 2020 is the first milestone envisioned by World One.

“At around 2020, the condition of the planet becomes highly critical. If we do nothing about it, the quality of life goes down to zero. Pollution becomes so serious that it will start killing people, which in turn will cause the population to diminish, lower than it was in the 1900. At this stage, around 2040 to 2050, civilised life as we know it on this planet will cease to exist.”

With our experience we know that computer simulations have gone wrong many a times like the computer proclamation in 2009 which said that the North Pole will be ice free by 2013.

Today’s computers are no more accurate than the ones in the 1970’s. Just faster and subject to the same “garbage in, garbage out” conundrum. Computers are only as accurate as the people who program them.

Clean-Future Team feels that the predictions may appear true but humanity has always survived and today many steps are being taken at a global level to address those issues which had formed the premise of such predictions namely, pollution and population.

“Do not Panic, Stick to the Paris Accord and UN’s Sustainability Goals, We will Sail through smoothly and look back and laugh at these predictions.”