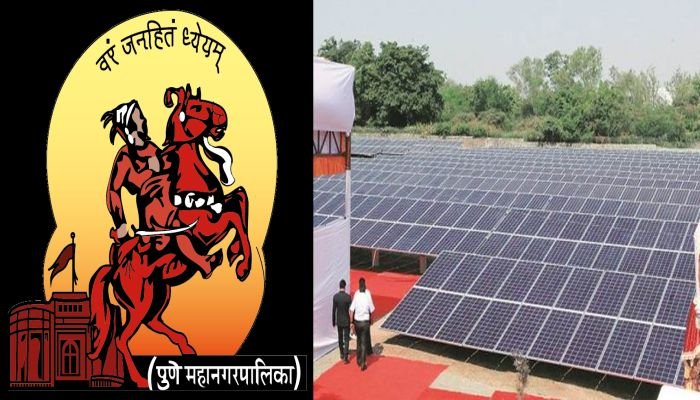 The Pune Municipal Corporation (PMC) administration sought permission from its standing committee to sign an agreement with the Solar Energy Corporation of India (SECI) to install solar panels on four civic-owned buildings. These will generate 1 MW of solar electricity.

According to the civic administration, it plans to install solar panels on the rooftops of Bal Gandharva Ranga Mandir, Ghole Road art gallery, Naidu Hospital and Kamla Nehru Hospital, from which a total of 196 Kwp power can be generated.

“It is estimated that approximately 26,460 units of power will be generated every month through these solar panels installed on the four buildings. This will save Rs 18.85 lakh of electricity charges per year,” the proposal stated.

As per PMC plans, it will also install panels on the rooftops of 14 other civic buildings to generate 824 KWP and save an expenditure of nearly Rs 91 lakh in a year.

The SECI has recommended the agency, TEP Solar India Mauritius, to be appointed for the implementation of the project. The PMC should allow the use of the rooftop of civic buildings for 25 years without any cost to the agency, the proposal added.

In addition, the PMC will have an obligation to use power at a rate of Rs 3.62 kWh. The civic body has to sign a power purchase agreement (PPA) with the agency. It should also be allowed to sign an agreement with MSEDCL for “net metering” for solar energy generation.