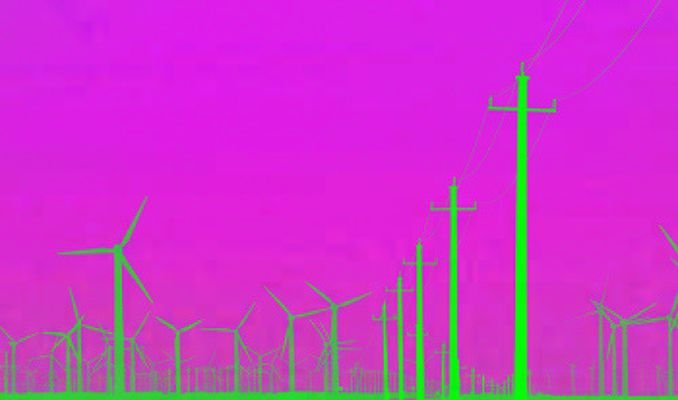 Solar Energy Corporation of India Limited (SECI) conducted India’s first auction of wind power projects in February 2017 in which tariff of Rs. 3.46 was discovered, which was much lower than feed in tariffs in vogue those days.

This was a 1000 MW bid for projects to be connected on Inter State Transmission System (ISTS) wherein power generated from one state (renewable resource rich state) could be transmitted to other renewable deficient states.

Mytrah, Inox, Ostro, Green Infa and Adani were winners of the bid.

The energy generated from this project is being purchased by Bihar, Odisha, Jharkhand and UP.

The first auction also signified a major shift from the earlier regime of state-specific feed-in-Tariff (FiT) model to a Pan-India, market-driven mechanism. Beginning with this tender, SECI has brought out five tenders for wind power projects of cumulative capacity of 7250 MW, of which 6050 MW capacity has been awarded.

Besides SECI and NTPC being central agencies, the State agencies of Tamil Nadu, Maharashtra and Gujarat have brought out bids and awarded projects based on tendering.

This 126 MW ISTS project marks the beginning of capacity additions in wind power based on market discovered tariffs, in line with the Government’s plan of 175 GW RE by the year 2022.

This is a PIB News-Feed.