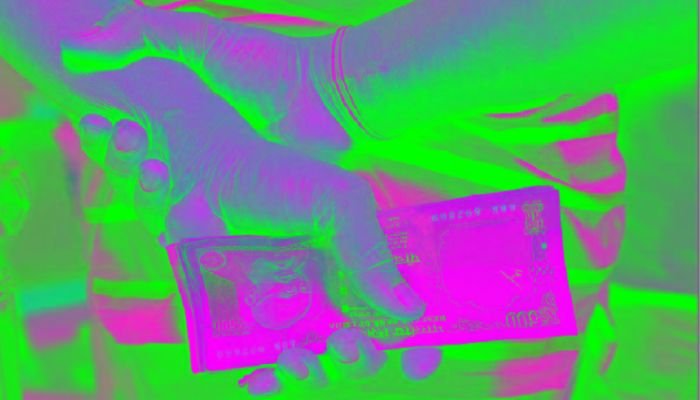 In an internal note in Ministry of New and Renewable Energy (MNRE), dated 24 August, Dilip Nigam, an adviser with National Solar Mission, has suggested that the Solar Energy Corp. of India (SECI) must adhere to the “maximum permissible tariff, including safeguard duty, to be fixed at ₹ 2.68”.

This basically means that MNRE is set to cap India’s solar power tariffs at ₹ 2.5 and ₹ 2.68 per unit for developers using domestic, and imported solar cells and modules, respectively.

The internal note goes on to say that if it was found that the safeguard duty on imports was not paid by the bidder, then the bid solar power tariff will be reduced by ₹0.18, and the “pass through benefits will not be available to the developer”.

The letter also said that SECI’s future bids should be in lot sizes of 1,200 MW, with no upper cap, and the minimum bid should be for 50MW, adding that the minster has approved the changes following a discussion on 13 August.

Solar power tariffs in India plunged to a record low of ₹ 2.44 per unit in July, but the lowest bid in recent times was at ₹ 2.9 a unit.

The suggestions could be a source of worry for solar power developers, given that maximum proposed solar tariffs are far lower than what was achieved through the reverse bidding process conducted by both SECI and state governments.