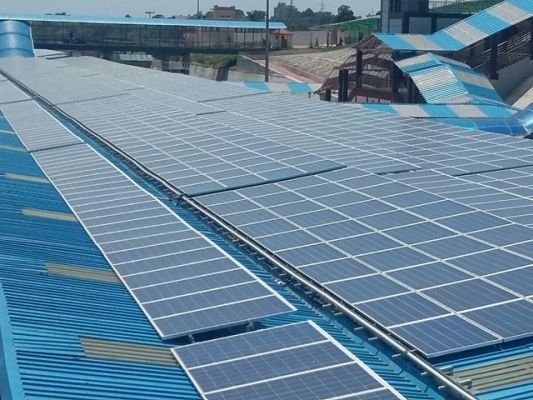 The Railways Energy Management Company Limited (REMCL), a joint venture of Indian Railways and RITES Limited, has invited bid for the setting up of 50 MWp solar project on railways land at Bhilai, Chhattisgarh under tariff based competitive bidding.

The power from this project will be utilized by Railways and South East Central Railway (SECR) will sign Power Purchase Agreement (PPA) with the selected bidder for a period of 25 years.

The scope of work includes the design, build, finance,operation, transfer (construction) and selling the solar power.

Funds mobilisation for the ₹200 crore project — estimated at ₹160 crore — could be raised from firms, such as Power Finance Corporation and Rural Electrification Corporation.

Railways is the single largest consumer of electricity in the country, with roughly 2 percent share of national energy consumption. This move is in line with its vision to become a net-zero carbon emitter by 2030 and is working tirelessly on all fronts to reduce its carbon footprint.

The infrastructure as well as the space available to the Indian Railways has opened avenues for the development of rooftop and ground-mount solar projects that can be utilized to address its increasing energy needs.