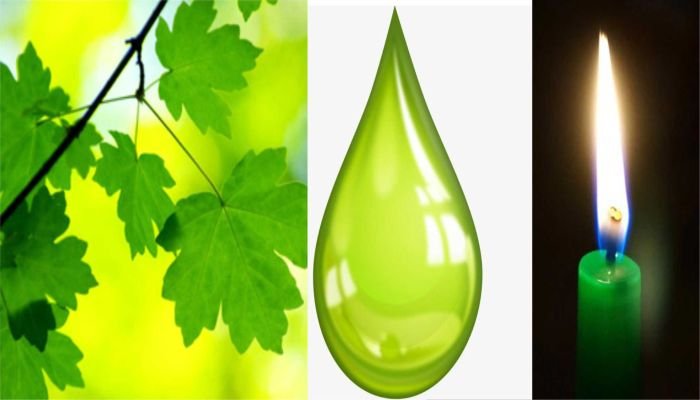 So has the fossil fuel industry finally woken up to the dangers posed to their futures by a move to a low-carbon world, or is this all “greenwash” – relatively insignificant investments designed to shake off critics?

Or does it just make good business sense for Big Oil to do this at a time when oil prices are low, renewable projects look like steady long-term investments, and green businesses can be snapped up on the cheap?

Some of the moves certainly have serious amounts of cash behind them.

Total of France, for instance, announced that it planned to spend nearly €1bn on buying 100-year-old battery manufacturer Saft. This will allow Total to complement its portfolio with electricity storage solutions, a key component of the future growth of renewable energy.

Total made its first real drive into renewable energy five years ago, with its $1.4bn acquisition of SunPower, one of the largest solar panel makers in the US. Total has also since set up a division, called New Energies, for these low-carbon technologies.

Shell has done the same.

Shell’s New Energies arm will have a $200m annual budget for acquisitions. The group made a bid, with partners, to build two wind-farms off the coast of the Netherlands that could generate enough electricity to power 825,000 households.

Its Big Oil rival, Statoil of Norway, has also been active in the sector: it has outlined plans to spend €1.2bn, in partnership with E.ON, on the German Arkona windfarm in the Baltic sea. A new fund, Statoil Energy Ventures has also been establised, which will invest up to $200m over four to seven years.

Even Exxon Mobil, often dismissed by climate change activists as the most conservative oil company of them all, has recently unveiled plans to investigate CCS more fully in a new partnership with a fuel cell company.

Environmentalists are increasing the pressure on oil companies by accusing them of trying to slow the march to low-carbon energy, if not of being the climate-change deniers some were of old.

There are even claims that Big Oil has been deliberately infiltrating renewable energy lobby groups so that it can push its agenda of keeping gas, in particular, as a “transition fuel” of the future – something the companies deny.

Experts have warned that large oil companies must transform their business or face a “short, brutal” end within 10 years and so strategy is now being based on back-mapping from that year.

Reference- The Guardian (Based on an Old Article), Shell website,REUTERS

Topics: Exxon Mobil Shell solar Statoil Energy Ventures Wind Farm
Previous Post Small RE Companies Are Up For Sale In India
Next Post Electric Cars From Germany Are On There Way…