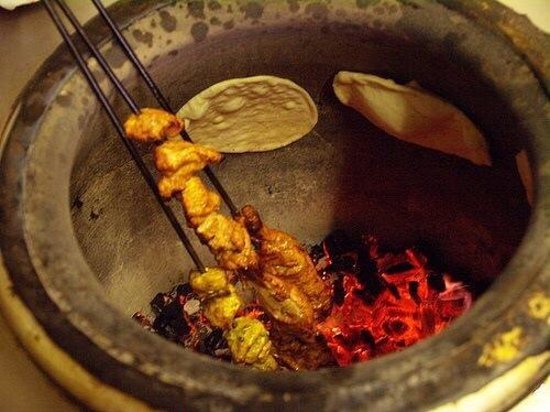 In a bid to reduce greenhouse gas emissions, the Delhi Cabinet on Tuesday approved a 50 percent subsidy for hotels and restaurants that use eco-friendly fuel instead of coal in clay ovens.

The meeting, chaired by Chief Minister Arvind Kejriwal, also decided that a subsidy of up to Rs 1 lakh would be given to industries that switch to piped natural gas (PNG). It approved the Department of Environment’s proposal to provide subsidy to restaurants, banquet halls and hotels for replacing or converting their coal-based tandoors with electricity or gas-based ovens.

A 50 percent subsidy or a maximum of Rs 5,000 per tandoor would be given for switching to such eco-friendly ovens from April 1 next year, the Cabinet said in a statement. The Cabinet noted that it was also decided to incentivize industrial units that switch from polluting fuels to PNG, following several meetings with Indraprastha Gas Limited (IGL) and industrial associations.

This is an unedited PTI News-Feed