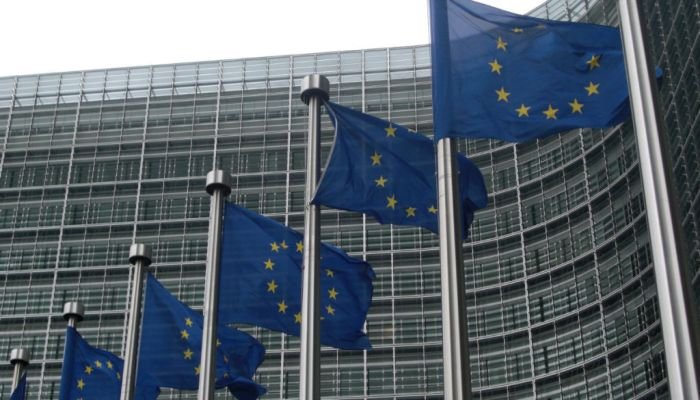 The European Commission has announced that European Union (EU) will remove trade duties on solar panels and cells imported from China, Taiwan, and Malaysia.

After a majority of the EU’s Member States backed the move, despite strong opposition from EU ProSun, a joint initiative representing EU solar producers which launched the original complaint back in 2012.

The regulations dictated that Chinese solar manufacturers could sell their products in Europe free of any duties if they do so at or above a minimum price that has progressively declined over the length of the policy.

The International Trade Department of the EU said that, “After considering the needs of both producers and those using or importing solar panels the Commission decided it was in the best interests of the EU as a whole to let the measures lapse.”

As such, the measures lapsed on Midnight of September 3, a move which unsurprisingly was welcomed by China’s Ministry of Commerce.

The move will likely benefit both the Chinese and European solar industries. as Chinese will return to profitabilityas they don’t have to produce for the EU from Taiwan or Vietnam. In addition, CAPEX for EU solar projects can now be further reduced, bringing EU solar closer to grid parity.