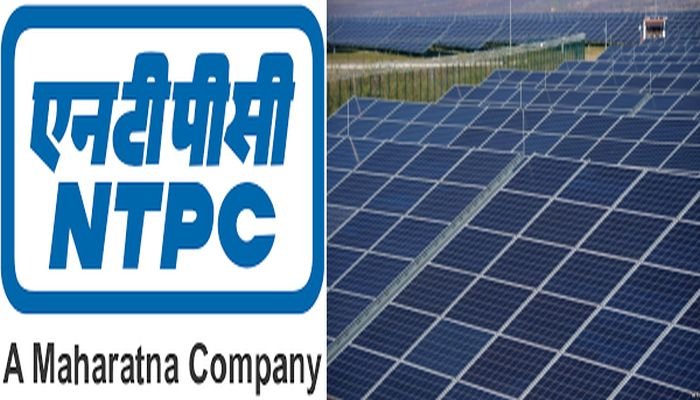 The National Thermal Power Corporation (NTPC) has invited bids for solar module package for the development of Anta solar project located at Baran district in Rajasthan.

Normally a single bid is invited for solar projects EPC services however in this case NTPC is procuring solar modules separately from EPC contract bids. So, basically two bids have been invited – one of solar module supply and the other for EPC services.

Bid security amount is ₹50 million and a bidder must have manufactured and supplied solar PV modules of cumulative capacity of 50 MWp.

The average annual turnover of a bidder should not be less than ₹2,370 million during the last three financial years. Solar PV cells and modules for this package can be sourced from anywhere in the world.

The techno-commercial bid will open on October 5, 2018. The date for reverse auction will be decided later by the NTPC.