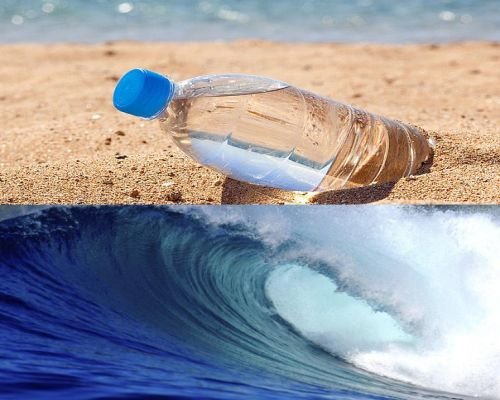 Increasing salinity is one of the most important environmental issues of the 21st century.

Regions without enough drinking water often turn to desalination, the process of removing salt from seawater to make it drinkable. But researchers are now worrying that the process’ salty byproducts could wreak havoc on the ocean’s delicate ecosystems.

Reverse osmosis, a major desalination technique in which saltwater flows across a membrane that salt can’t pass through. On one side of the membrane, you get drinkable water; on the other, you get concentrated brine that’s about twice as salty as regular ocean water.

Most desalination plants pump that salty leftover water back into the ocean thus hurting the salinity-sensitive organisms like red abalone.

To avoid those potential consequences, one proposal is that desalination plants could dilute their leftover water with freshwater that’s clean enough to dump back into the ocean, but not fit to drink.

And with four billion people now facing water scarcity, we can’t afford to waste any time in sorting them out.