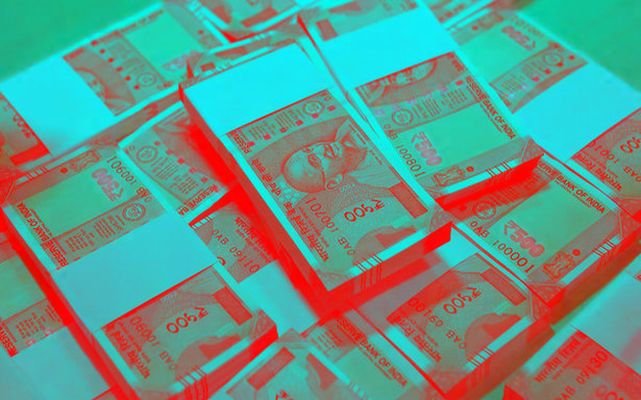 On Monday, the Supreme Court vacated the Orissa High Court’s interim stay on the duty imposed by the Center.

Following the Supreme Court’s interim order nullifying the relief from the duty provided by Orissa High Court, the developers now will have to pay for modules that have been imported during the past one and a half months as the duty will be levied retrospectively.

They estimate the safeguard duty implication to be in the range of ₹500 crore.

Developers now hope that the additional costs would be passed through to distribution companies (Discoms) as per Ministry of Power’s notification to the Central Electricity Regulatory Commission ( last month to expedite the pass-through option available for projects under development before the duty was notified.

The Finance Ministry announced the safeguard duty on imports from China and Malaysia based on the final recommendations proposed by the Directorate-General of Trade Remedies.

The duty of 25 per cent would be levied for a period of one year, followed by 20 per cent for the next six months and 15 per cent for six more months.