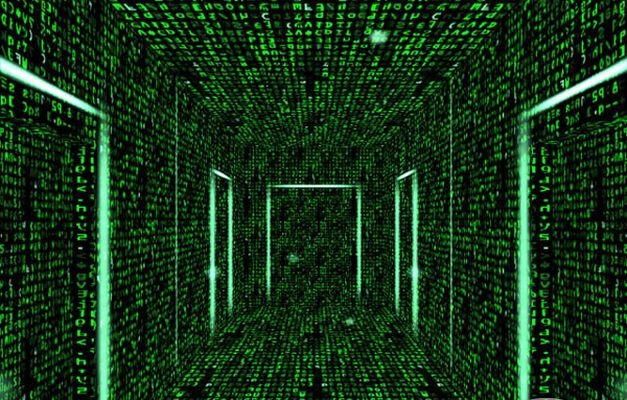 Greenko had in June agreed to acquire Orange Renewable for an equity value of $300 million (about Rs 2,000 crore). The deal’s enterprise value, including debt, was pegged at around $922 million.

The deal would have hoisted Greenko, backed by Singapore’s GIC and Abu Dhabi Investment Authority, to the top league in India’s renewable energy space and made it the country’s second-largest company in the domain, trailing Sumant Sinha-led ReNew Power that has the highest capacity.

However as per latest developments Hyderabad-based renewable energy major, Greenko Group has abandoned plans to buy AT Capital-backed Orange Renewable.

According to reports, Greenko Group founder Mahesh Kolli has said that “the contract has expired because of a technical reason.”

Industry observers are not surprised at Greenko’s plan to call off the deal. In late-August, newspapers had reported that Orange’s wind project in Andhra Pradesh could be a stumbling block in the deal.

Greenko was also concerned about Orange’s asset holding firm being regarded as a ‘core investment firm’, requiring it to follow the Reserve Bank of India’s guidelines. Greenko was supposed to buy the holding company which owns all of Orange’s assets, but the talks have cooled down after initial signing of the contract between the two companies, after the initial agreement, the two sides had time till the end of September to seal the deal.