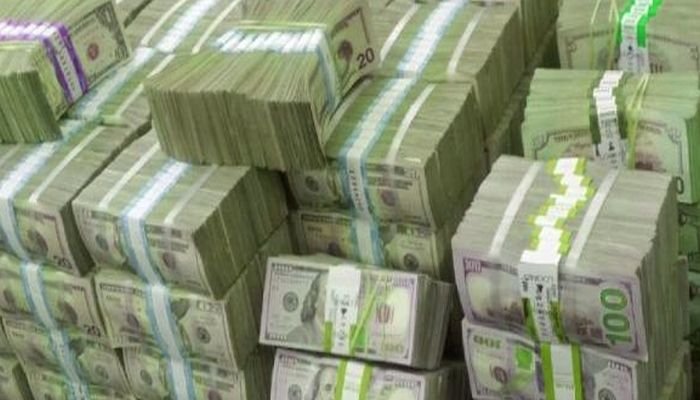 State Bank of India raised $650 million via green bonds, proceeds of which will be used to fund environment-friendly projects.

It received a total subscription of about $1.6 billion.

The bank is said to have received subscriptions three-times higher than the actual size. Bonds are of five-year maturity. Those were initially supposed to be priced after adding 185 basis points over the US Treasury bill, now at 2.94 per cent. The bank sold the bonds from its London branch.

The outstanding reception to this deal demonstrates both the resilience of the India story among international investors and the high regard they have for the credit story of SBI.

The SBI bond sale could guide Indian companies to global debt markets, which companies have stayed away from because of the currency market turmoil.

When the rupee is losing value against the dollar, companies find it difficult to borrow from the overseas market as the company’s repayment liabilities go up amid an increasing hedging cost.