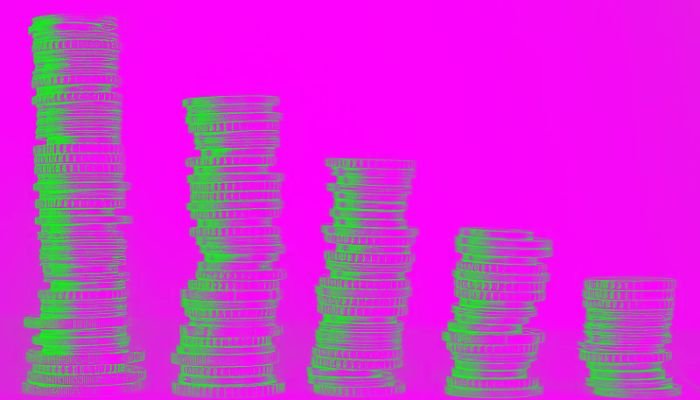 In the backdrop of lenders shunning renewable power projects as they fear the low tariffs could financially cripple promoters from servicing loans, which then would turn into NPAs (non-performing assets) as has happened in the thermal power industry.

The lenders are also worried over the weak financial health of state utilities and their poor record in fulfilling statutory obligation to buy power from renewable projects.

Banks are not extending even working capital for more than two months and that too against the assets offered as collateral and not on the receivables.

The MNRE has decided to step in under such a scenario and has promised to keep funds flowing for green energy projects by assuring banks and lending institutions the tariffs being discovered through bidding were viable investments to fund.

It would also examine whether Indian Renewable Energy Development Agency could finance the impact of safeguard duty on projects as an interim arrangement.