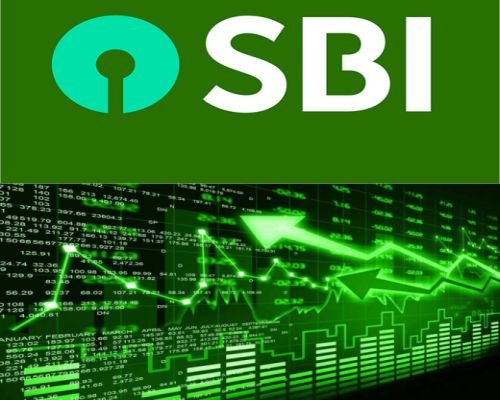 SBI is not only lending big for green energy but is also practicing the same in house too. It is planning to install solar panels on around 10,000 of its ATMs in the next two years.

The bank also plans to replace its huge fleet of vehicles with electric ones across India by 2030. The bank has already installed solar panels on as many as 1,200 ATMs. The lender has also covered 150 of its buildings with rooftop solar panels and also plans to increase the number to 250 buildings by 2020.

The SBI has been focusing on installing solar-powered ATMs since 2008. It was the first bank in India to roll out solar-panel based ATMs in rural areas of the country in 2008.

The next year, it ordered 300 solar ATMs from Chennai-based Vortex Engineering, and the number has now reached over 1,200. The solar panel ATMs are not only cost effective but easily scalable, transferable and adaptable as well.

The bank aims to turn carbon neutral by 2030. To spread the word, the lender plans to organise a green marathon in 15 cities across India soon.

Previous Post Shell To Cut Methane Emissions To 0.02% By 2025
Next Post Impose 50% of Solar Tariff As Penalty For Not Buying Power: Developers to MNRE