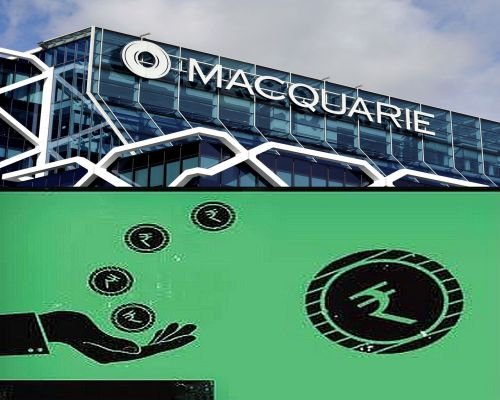 Goldman Sachs is interested in divesting some stake in ReNew Power. Some investors, including Macquarie, are looking at it. The interest in India’s largest clean energy company backed by Goldman Sachs comes in the backdrop of a reported deferment of ReNew Power’s initial public offering (IPO).

The company planned to raise ₹ 2,600 crore in fresh capital, while existing private equity investors to sell an aggregate of 94.37 million shares, according to the draft prospectus.

Founded in 2011 by Sumant Sinha, ReNew Power has 5.85 GW capacity across wind and solar projects. Of this, 3.92 GW is operational.

The interest in Goldman Sachs’ stake in ReNew Power comes at a time when the renewable energy sector in India is going through a transition on account of low tariffs. The ministry of new and renewable energy is also planning to cap India’s solar power tariffs at ₹ 2.5 and ₹ 2.68 per unit for developers using domestic, and imported solar cells and modules, respectively.

India’s clean energy strategy is part of its game plan to reduce its carbon footprint by 33-35% from its 2005 levels by 2030, as part of its commitments to the UN Framework Convention on Climate Change adopted by 195 countries in Paris in 2015.