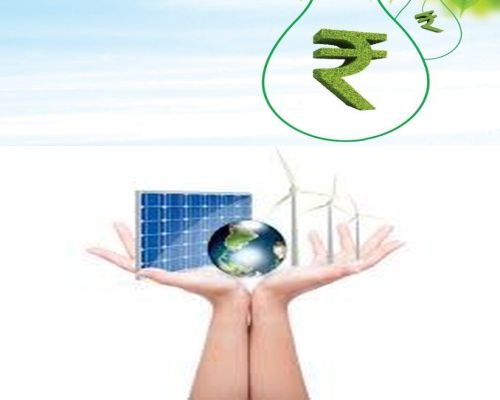 Minister of power, and new and renewable energy R.K Singh has assured solar developers at a recently concluded event that he will take up the matter with Reserve Bank Of India (RBI) for bringing renewable energy projects under priority sector lending.

This comes in the backdrop of banks lending to the conventional power sector turning into NPAs due to which they are now reluctant to fund even renewable energy projects.

At present, solar rooftop projects are under priority sector lending category, but the quantum of funding is restricted to Rs 15 crores.

Inclusion of renewable energy in the priority sector lending has been a long-pending request from the industry, which is now being discussed and is now being deliberated from both sides.

Non-performing assets (NPAs) in the thermal power sector is impacting investments in the renewable energy projects, and lending sentiment for the power sector as a whole has been dampened.

Developers also brought up the issue of raising additional funds on account of safeguards duty, and Singh asked the industry to write to MNRE if banks are not financing until pass-through is approved by the regulator.

The power ministry has allowed project developers to pass on additional project costs on account of safeguards duty to distribution companies and is exploring possibilities of interim support through Indian Renewable Energy Development Agency (IREDA).