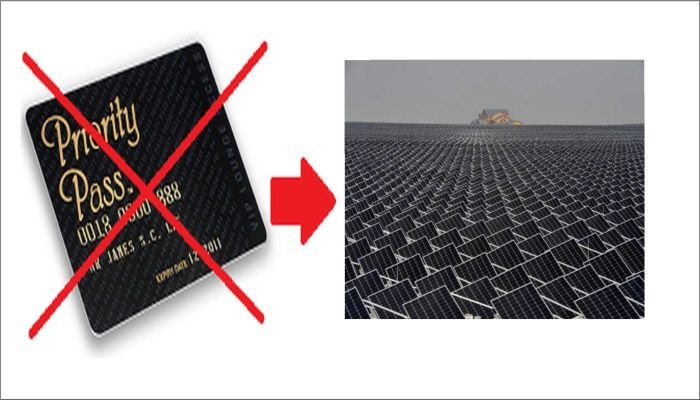 We had reported earlier that Government was considering a ‘Priority Lending Status’ for renewable energy sector and so was planning to write about the same to RBI.

This had been one of the key demands of the renewable energy companies like Suzlon, ReNew Powet and Inox Wind when they ahd met with the Power Minister RK Singh on September 19 in New Delhi.

However, the government has ruled out writing to the RBI seeking priority status for renewable sector for limitless borrowing. As it believes there is enough liquidity in the financial system for renewable companies to tap into, and have thus decided not write to the RBI to grant priority sector status.

At a time, when banks are shying away from investing in renewable projects, it has been a long standing demand of the industry to give priority status to trigger cash flow into the sector. Banks on the other hand have been reluctant to fund renewable projects due to low tariffs despite a new auction regime, power evacuation issues and NPAs in the thermal sector.

Solar tariffs has been recently capped at Rs. 2.5/unit by Ministry of New and Renewable Energy. Low tariffs discovered in clean energy bids have raised a question on companies continuing to submit bids that cast a shadow over project viability.

Implementation and operational costs around projects coupled with low tariffs are deterring banks further, from lending.