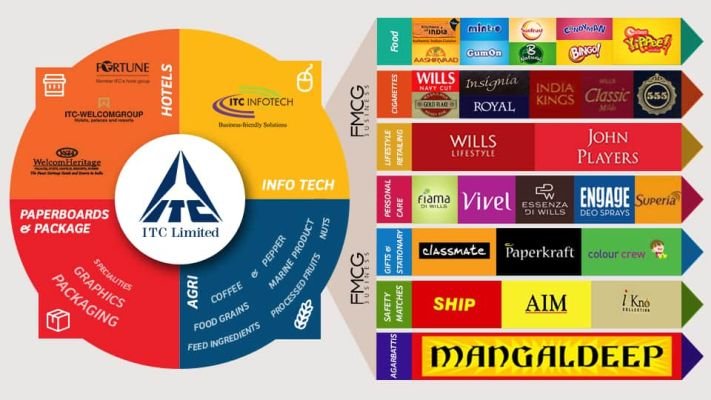 The third largest food company in India has taken out an advertising campaign focused on farmers. “Sab Saath Badhein” (When the economy, environment and society grow together) is ITC’s corporate campaign focusing on projects that aim at improving the quality of life of farmers and their families.

This though is not just a campaign, says Mr. Sanjiv Puri, Managing Director, ITC, “I believe that Indian farmers are amongst the world’s most hard working, resilient and enterprising. They can adopt solutions that are progressive and sustainable. Our extensive engagements with them has led to significant productivity increases and has played an important role in ITC’s journey of transformation.”

ITC’s transformation from a tobacco and hotels company to one of India’s fastest growing FMCG companies and the country’s 3rd largest food company, has been laudable.

Over the past 21 years, ITC’s turnover has grown 11 times but what really shows our commitment to deliver across all dimensions of the Triple Bottom Line is that ITC has been carbon positive for 13 years and water positive for over 16 years.

This is not all, over 43% of ITC’s energy comes from renewable sources like biomass, wind, and solar. Moreover, the company has greened over 6,80,000 acres and brought soil and moisture conservation to over 9,00,000 acres.” ITC has created sustainable livelihoods for over 6 million people.

The company has set an ambitious goal of achieving a turnover of rupees one lakh crore from its new FMCG businesses by 2030. It is therefore a given that the sustainability efforts will need to be scaled up too.

With the e-Choupal as the centre, ITC has implemented an end-to-end rural development programme, expanding and growing in areas like sustainable agriculture, watershed development, animal husbandry, and afforestation, thus preserving and replenishing precious environmental resources.

ITC’s strategy to nurture and strengthen its agri value chains has added a unique advantage to its Foods Business. Through the e-Choupal, ITC has been sourcing high-quality, identity-preserved agricultural raw material directly from the farmers and manufactures products according to consumer preferences.

There is however no written contract with the farmers and they are free to transact at will and sell to whoever they choose and ITC stands as a willing buyer of the produce.

In line with the Prime Minister’s Vision of Doubling Farmer Incomes. ITC has implemented over the last 4 years, an integrated pilot programme christened Baareh Mahine Hariyali to double farmer incomes in 4 districts of Uttar Pradesh reaching out to nearly 2,00,000 farmers. More than 30,000 farmers have already experienced doubling of incomes.

The journey though is still in its nascent stages, ITC plans to continue on this path through a strategy it calls responsible competitiveness.