Why No State Wants To Purchase Solar Power? 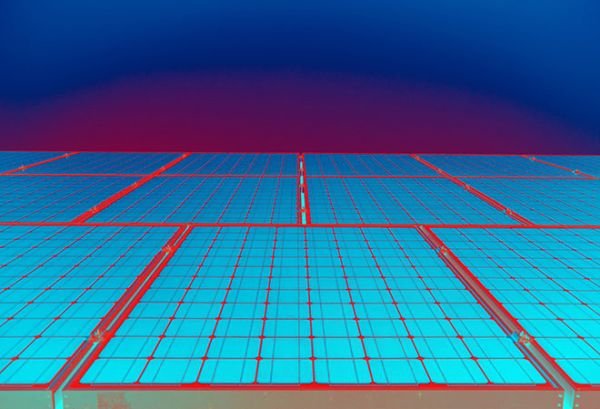 The achievement of renewable energy capacity of approximately 88,000 MW (71,300 MW established and 17,500 MW under construction) could only happen after constantly pursuing the states, but the states are now flatly refusing to sign PPAs for renewable energy event even at the lowest price of Rs 2.44 per unit for solar and Rs 2.76 per unit for wind (under latest auction).

The real reason behind states shying away from PPAs is, if any discom purchases renewable energy at Rs 2.44 per unit, then along with the fixed cost (which they will have to pay thermal stations under PPAs, whether or not electricity is lifted), the total cost per unit would come to Rs 4.04, which is higher than the average price (Rs 3.25/unit) which they are currently paying for thermal power.

The states already have power purchase agreements (PPAs) with different thermal generating units for meeting their power requirements. The payment of thermal power is made by a two-part tariff structure — the fixed-cost per unit (average is about Rs 1.60/unit) and the variable-cost (approximately Rs 1.65/unit) —and the average unit cost of thermal power to be about Rs 3.25/unit.

This problem is going to snow ball further after the imposition of safeguard duty as the ministry of new and renewable energy (MNRE) has clarified that rise in costs on account of the duty would be passed on in solar tariffs.