Protect Original Forest Rather Than Regrowing Them : Study 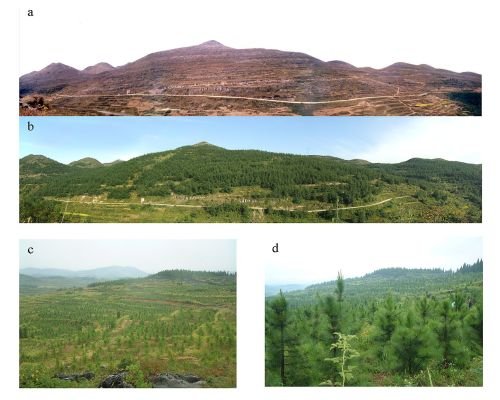 Housing much of Earth’s carbon and biodiversity, tropical forests are, arguably, the planet’s most important ecosystems. Yet, they continue to be destroyed by humans at an alarming rate, with devastating implications for climate change and the world’s species.

An international team of scientists from Europe, Brazil and Australia, measured carbon and surveyed more than 1,600 plant, bird and dung beetle species in 59 naturally regenerating secondary forests and 30 undisturbed primary forests in the eastern Amazon.

Their study, published in journal Global Change Biology, shows that primary forests contain more biodiversity and carbon than even mature regenerating forests. The study authors argue this means protecting primary forests should be a conservation priority.

Even after 40 years of recovery, secondary forests remain species and carbon-poor compared to undisturbed primary forests.

The scale of the climate and biodiversity crises facing humanity is unprecedented. However, funding to meet internationally agreed conservation targets is much less than needed. As a result, discovering areas where biodiversity and carbon can be protected and enhanced simultaneously is a key conservation goal.

International initiatives, such as the Convention on Biological Diversity and REDD+, seek to protect and enhance tropical biodiversity and carbon stocks, in part through forest regeneration.

In contrast to other areas of the tropics the biodiversity recovers at least as quickly as carbon. Secondary forests in the eastern Amazon may therefore present the win-win scenario in which conservation investments can alleviate climate change and protect tropical species at the same time.

Despite the potential ecological and socio-economic significance of secondary forests, they are frequently re-cleared and so do not provide any long-lasting conservation gains.