Government Needs To Ensure Smooth Sail For C&I RE PPAs 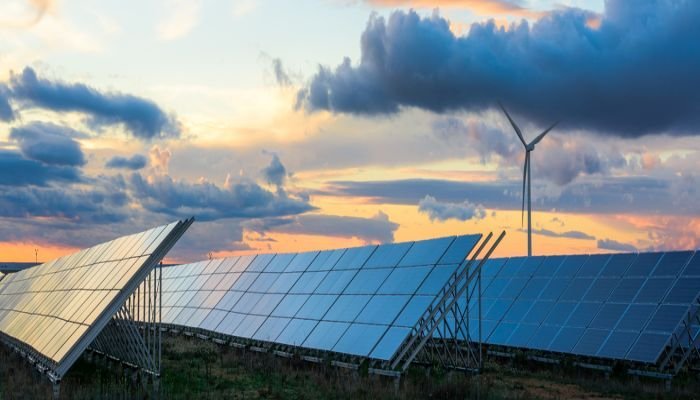 In India, the Commercial and Industrial (C&I) sector accounts for nearly 45 per cent of the electricity consumption. The Central Electricity Authority forecasts for national power requirement in 2021-22 shows demand increasing to over 50 per cent.

Corporations across continents are committing to sourcing 100 per cent of their electricity needs from renewable energy(RE).

Large corporations like IKEA, Apple, Facebook and Coca Cola are some of the big international names. Indian signees include Dalmia, Hatsun Agro Industries, Infosys and Tata Motors among others.

Corporate PPAs for renewable energy projects, is a relatively novel idea in India, where businesses can source their energy demand directly from renewable energy, through independent power producers (IPPs).

These PPAs are long term agreements that detail rates and conditions for sale and purchase of electricity. Additionally, the added benefit from a direct PPA reduces the risk for both the energy generator and the buyer.

India’s parity market and unreliable grid electricity is a good enough reason for large C&I consumers to turn to renewable energy but the policy flip flops are the primary hindrance.

The government needs to facilitate and standardize the corporate buyout of renewable energy projects while simultaneously ensuring security and stability of the electricity grid.

In India, integration to the grid presents a few challenges that the government is struggling to address, such as financially struggling DISCOMs, weak transmission infrastructure and RE integration challenges.

On the other hand, generation at point of consumption would bypass the grid; efficient technology and smart metering would further help optimise consumption, and benefit the corporate buyers. The additional cost of storage would be minimal for such large consumers and recent policy on hybrid projects refer to third party purchase.

Source- Down To Earth