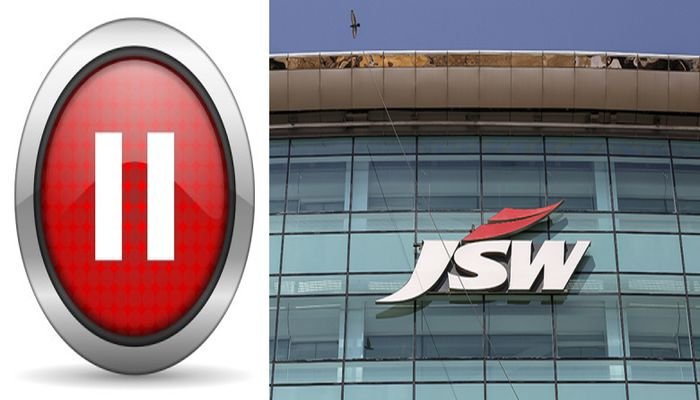 The Sajjan Jindal-led JSW Energy has put its ambitious expansions plans in the solar segment on the back burner due to uncertainties on the policy front in the country.

The company in May had announced plans to set up a 1,000-MW solar photovoltaic (PV) panel manufacturing facility at Vijayanagar in Karnataka and to install 200 MW of solar power systems in the current fiscal. However, it has so far commissioned just about 12 MW of solar capacity.

The company feels that the uncertainties continue to be present at the policy front and doubts that any project that is developed on government support and subsidies will be sustainable in the long run.

Currently the main competitors in the solar space are the private equity (PE) funds which are backing major companies and bidding at such lower rates. For them a return rate of of 8-11 per cent is very good. But JSW has a benchmark return that they get in thermal or hydro projects, which is at least 15 per cent

They do not see such a return on investment at present, so are in a ‘wait and watch’ situation.