Steps Taken To Keep The Delhi Air Breathable – This Winter 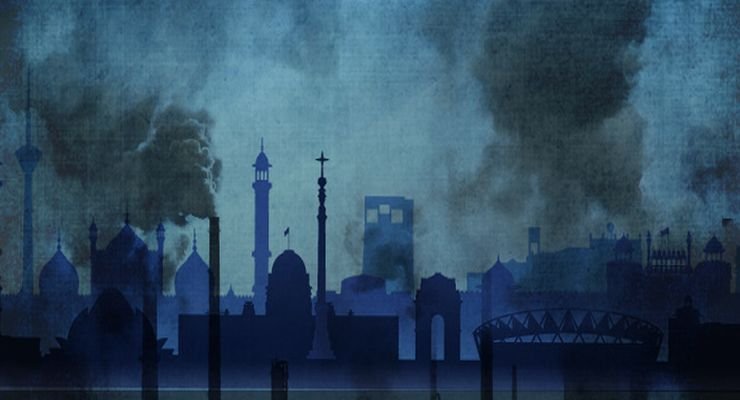 Launching the air quality early warning system for Delhi, here today, Dr. Harsh Vardhan pointed out that with an outlay of Rs. 1151.80 crore under the new Central Sector Scheme, the Centre has already released Rs. 591.65 crore to Punjab, Haryana, Uttar Pradesh and NCT of Delhi for the promotion of agricultural mechanization so that on-site management of crop residue can take place.

Calling the 41 teams of Central Pollution Control Board (CPCB) as the ‘eyes and ears’ of MoEF&CC, the Minister stated that these teams have been deployed in Delhi and NCR cities of Ghaziabad, NOIDA, Gurugram and Faridabad to monitor and supervise dust mitigation and other air pollution abatement measures to ensure effective compliance.

He also pointed out that Badarpur thermal power plant is being closed from October 15, 2018 and the number of mechanized road sweeping machines in Delhi will increase from 52 to 64 by the end of November 2018.  He also averred that the use of water sprinklers and the opening of Western Peripheral Expressway will bring about a further reduction in pollution.

Some of the other steps taken by the Ministry of Environment, Forest and Climate Change include  –  722 brick kilns in Delhi and NCR have switched over to Zig- Zag technology; brick kilns that have not converted to Zig-Zag technology will not be allowed to operate in Delhi NCR.

For effective control of dust during winters, 400 water sprinklers will be deployed by municipal corporations in Delhi; Adherence to SoPs at construction sites and mandatory implementation of dust mitigation measures by all construction agencies has been mandated. Failure to comply will result in stoppage of work by DPCC/CPCB.

PIB Feed which was edited by Clean Future Team