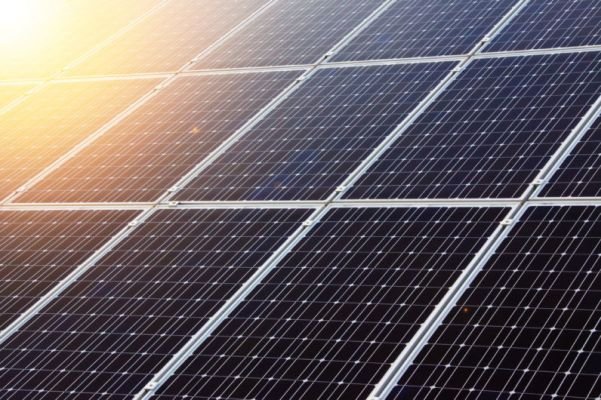 The two companies have signed a memorandum of understanding to move ahead with this plan. Coal India issued a press release in which the emphasis is clearly on the solar power expansion plans.

CIL states that it has been mandated by the Government of India — its largest and majority shareholder — to become a Net Zero Energy company. Even before this joint venture announcement, CIL had announced aggressive plans to set up large-scale solar power projects across the country.

CIL and NIL have announced plans to invest Rs 12,000 crore (over $1.6 billion) to set up the solar power capacity. This means an investment of Rs 4 crore per megawatt (over $530,000 per megawatt). The joint venture will invest 70% of the capital investment and pick up 30% debt from banks and/or financial institutions.

The projects will be developed at barren and reclaimed land owned by Coal India as well as at other locations across the country where land for such projects is available. No specific locations have been announced by either companies.

NIL would likely be the one that develops the actual projects as it has experience in implementation of large-scale solar power projects.