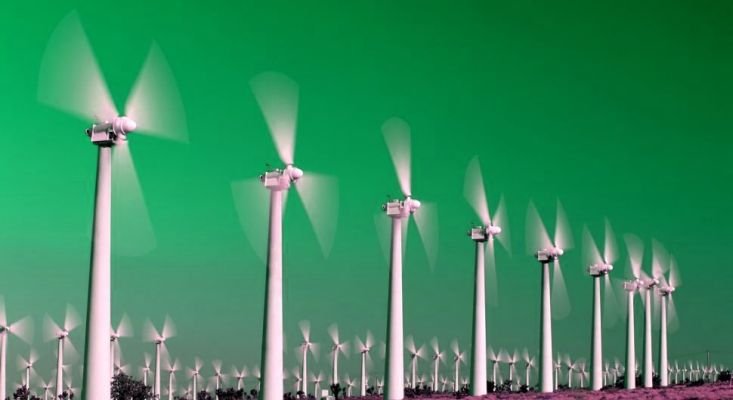 The independent wind power generating companies, had complained to the Andhra Pradesh Electricity Regulatory Commission (APERC) that the distribution companies did not honor the Revolving Letters of Credit as per PPAs, which gives one or two percent rebate on bills.

They further informed the commission that under the PPA, this rebate will be available only through Letters of Credit, or the presentation of bills within one month of payment.

In the case a DISCOM fails to make the payment before the due date, it will have to pay interest at the existing base rate plus one percent.

Taking a note of these facts APERC has issued an order stating that wind power generating companies should get a rebate under respective Power Purchase Agreements (PPA) along with 25 percent of the late payment surcharge within thirty days of the order.

The commission has also given Andhra Pradesh Southern Power Distribution Company Ltd six months to open the Letters of Credit.

In their defense, DISCOMs pleaded with the commission that their financial condition is bad. They then agreed to pay the rebate amount only if the petitioners do not insist on interest.

The commission observed that there is an admission of default in payment by the due dates, and both the parties agree to restrict the interest portion to 25 percent if the principal rebate amount is paid within thirty days.