Deadline For 1,200-MW ‘hybrid’ Projects Extended For The 5th Time 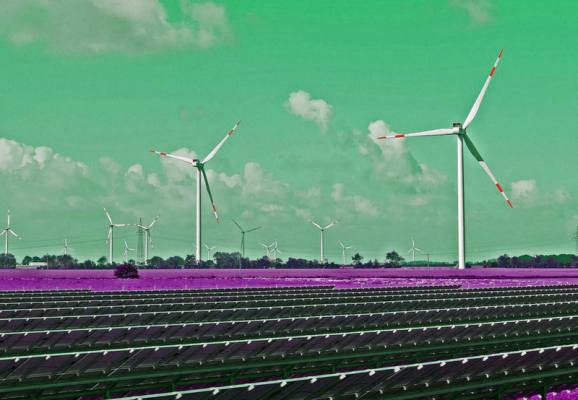 Bidders stayed away again from the auction of 1,200-MW ‘hybrid’ projects, forcing state-run Solar Energy Corporation of India (SECI) to extend the deadline for the fifth time.

This is the second renewable project auction to have flopped in a month as policy paradox kept investors away taking the aggregate capacity to have been annulled till date to over 10.8 GW (giga watt). This could deal a blow to the Centre’s target of installing 175 GW (giga watt) renewable energy capacity by 2022.

The tender for the hybrid projects, which entail housing wind and solar power units at the same site, has been extended till November 14. Investors kept away in spite of the tender being halved from 2,500 MW.

Reduction of tender size and extensions have become the order of the day. Industry bodies say this has created uncertainty among domestic players and is making foreign investors wary. Allegations of cartelisation by bidders leveled by the ministry recently hasn’t helped sentiments either.

For solar tenders, much of the blame for lack of interest among promoters lies with the safeguard duty imposed by the government recently and the subsequent decision to allow promoters to pass the impact on to consumers, while setting a tariff ceiling.