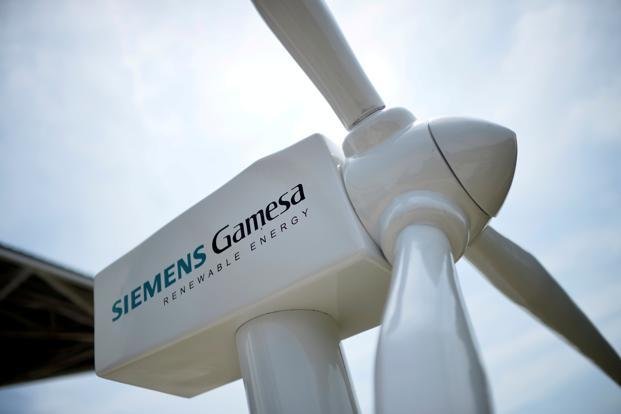 Siemens Gamesa, has achieved a milestone of crossing 5,500 MW of installed capacity in India with its recent winnings of two orders for its wind turbines from the renewable energy company, ReNew Power.

If sources are to be believed the company is “on the threshold of signing a few more contracts” and hence the company would end the financial year 2018-19 with total sales in India of 6,000 MW.

The Spanish company, since taken over by Siemens of Germany, sold its first turbine in India in 2010.

Goldman Sachs-backed ReNew, one of the larger wind and solar companies in India, recently placed two orders on Siemens Gamesa for two of its projects – 100.8 MW for a project it won in a Gujarat tender, and another 76 MW it won in the second round of auctions conducted by the central government-owned SECI.

The 76MW project is to come up in Maharashtra. With these orders, Siemens Gamesa’s factory near Chennai will be busy making 48 turbines of 2.1 MW of capacity each for the Gujarat order, and 38 machines of 2 MW each for the Maharashtra project.