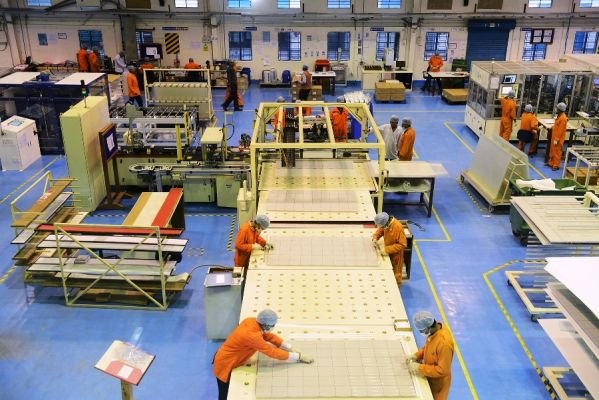 The 10 gigawatt (GW) manufacturing-linked solar scheme which earlier had a ceiling tariff of Rs 2.75/unit has now been raised to to Rs 2.85/unit.

The Solar Energy Corporation of India (SECI) has also deferred the last date for receiving bids to November 19, the fifth postponement since the initial deadline of August 20.

In the wake of tepid response received from the industry towards the scheme, the SECI has amended the terms for bidders multiple times since its launch in June.

Through the scheme, 3 GW of cumulative annual solar manufacturing units are seen to be set up over three years, resulting in 10 GW of new generation capacities.

It has already expanded the window to avail waivers on the inter-state transmission system charge and has also tweaked the minimum shareholding criteria for bidders in special purpose vehicles incorporated for executing projects under the tender.

The requisite bank guarantee amount has also been cut by almost 25 per cent to Rs 466 crore.

The scheme was launched to boost the domestic solar manufacturing industry, which was growing tepidly in spite of huge surge in solar generation capacity in the country.