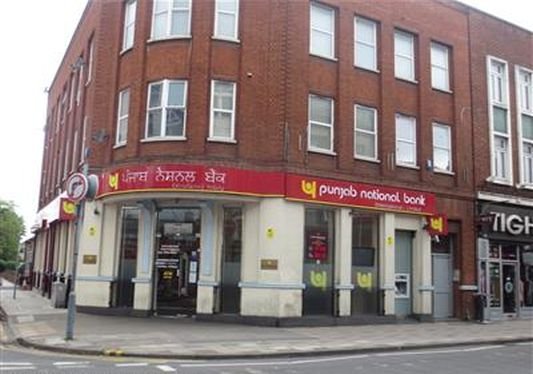 Five Indians, one American and three companies in the UK are being sued by the UK subsidiary of Punjab National Bank (PNB) for fraudulently misleding the bank to lend them tens of millions of dollars which now amounts to approximately $37 million (Rs 271 crore) in unpaid loans.

According to PNB (International) Ltd, claim lodged with the UK high court, the loans were advanced, to assist the financing of the construction of a lube oil re-refining unit in South Carolina and the development and sale of wind energy projects.

The bank claims false and exaggerated projections and balance sheets and false representations about the status of projects were made to obtain the loans. “The claimants’ money was siphoned off by directors and guarantors of the borrowers” in a “scheme that was fraudulent from the outset”, the bank states.

PNB states that it advanced the money in dollars from London between 2011 and 2014 to four companies registered in the US — all operating in the renewable energy sector — namely South Eastern Petroleum LLC (SEPL), Pesco Beam USA, Trishe Wind and Trishe Resources.

“The claimant would not have advanced such large sums of money to the defendants had it been informed that these individuals were operating on their own and had no connection with or prospective financial backing from Shriram Group,” the bank states in its claim.

“The defendants acted jointly and in concert in making the fraudulent misrepresentations and all the defendants are interconnected and all have benefited from the claim that Shriram Group was financially supporting SEPL and Trishe Wind.”

The nine defendants are all contesting the jurisdiction in the English courts and have made an application for the claim to be struck off.