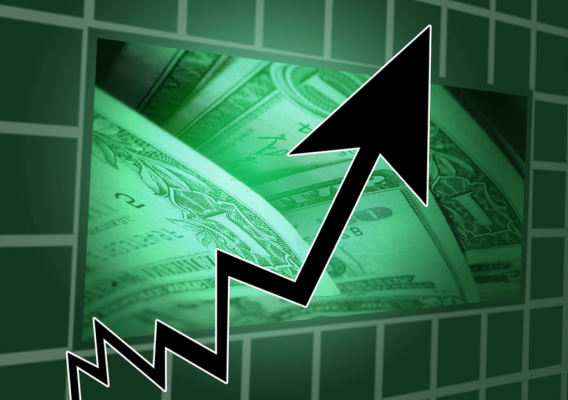 Energy storage has already begun to unlock the full potential of wind and solar energy, and it’s happening faster than almost anyone anticipated. It is a must for the transition to a low-carbon society.

So it is not surprising that globally ‘Energy Storage Market’ is predict to attract $1.2 trillion in investment and boast of 942 gigawatts (GW) by 2040 (BNEF).

Bloomberg New Energy Finance (BNEF) report points to the “tumbling cost of batteries” as a driving force behind the explosion in energy storage installations around the world.

Specifically, BNEF predicts that the global energy storage market (excluding pumped hydro) will grow to a cumulative 942 GW with 2,857 GWh by 2040, attracting $1.2 trillion in investment over the same time.

Further, BNEF’s new report, Long-Term Energy StorageOutlook, predicts that the capital cost of a utility-scale lithium-ion (Li-ion) battery storage system will fall another 52% over the next 12 years, on top of price cuts already seen over the last decade.

Unsurprisingly, China will be the leading energy storage market, followed by the US, India, Japan, Germany, France, Australia, South Korea, and the UK, and together they will account for two-thirds of 2040’s installed capacity.

However, it is South Korea which will dominate in the near-term, before the US will succeed them in the early 2020s, before they will then give way to China who will maintain its lead through to 2040.