Curtailment : A Serious Issue For Solar Power Developers In India 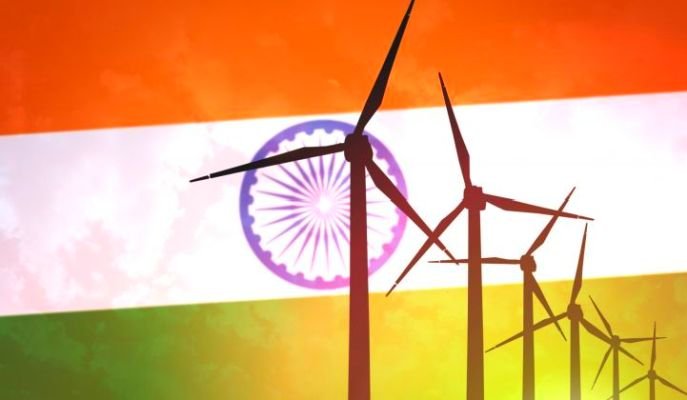 Curtailment is a reduction in the output of a generator, typically on an involuntary basis, from what it could otherwise produce given the resources available.

Curtailment of electricity generation has long been a normal occurrence in the electric power industry and occur for a variety of reasons, including a lack of transmission access or transmission congestion.

Solar project developers in the country continue to face curtailment issues and when it comes to states like Tamil Nadu, Andhra Pradesh, Karnataka, among others, the issue of curtailment is more challenging, falling somewhere between 10 and 25 percent.

National Solar Energy Federation of India (NSEFI) said, “The problem of solar curtailment was very bad in 2017 and 2018 in Tamil Nadu, though it has improved in last 3-4 months.”

Many developers have filed writ petitions and they were accepted by the high court. But the decision of curtailment is a commercial decision.

For example, average solar PPAs are around ₹6-7.95/unit. In comparison, wind tariffs are close to ₹3/unit. DISCOMs see no incentive in buying costly power even if there are margins.

Once the project is completed, we need to inject power into the grid. This involves DISCOMs as they have to approve it. Ideally, it can be done in a day but usually it takes 30-60 days.

Sometimes, it can take as long as five to six months. This delays the entire project. Unless the power is injected into the grid, the project is not finalized. These issues are in southern states, especially in Tamil Nadu.

The Ministry of Power (MoP) had also taken note of the issue of solar curtailment  and  proposed to set up a compensation mechanism for existing renewable energy projects which will enable them to protect cash flows to some extent from grid curtailments and will also ensure a favorable operational environment for the renewables sector.