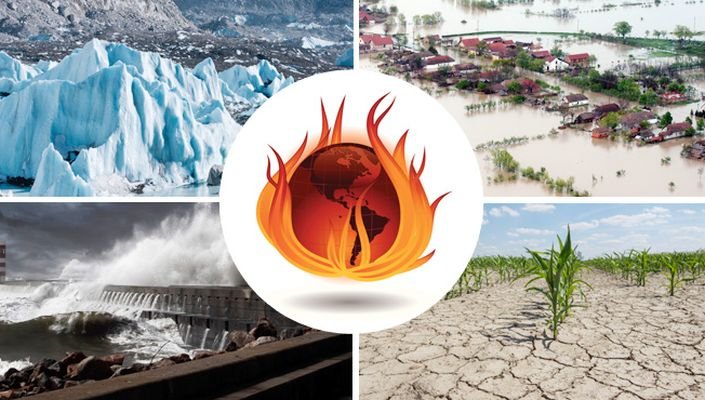 According to a new report published this week by Climate Transparency entitled Brown to Green: The G20 Transition to a Low-Carbon Economy 2018, existing nationally determined contributions (NDCs) pledged by countries signed on to the 2015 Paris Climate Agreement will result in global warming of 3.2˚C.

Further, none of the G20 NDC targets for 2030 are in line with the Paris Agreement. Climate Transparency describes its report as “the world’s most comprehensive annual review of G20 climate action.”

Additionally, India’s NDC is the closest to being 1.5˚C-compatible, as it stands at a 2˚C-compatible pathway at the moment.

Meanwhile, if NDCs were collectively modeled around those of Russia, Saudi Arabia, and Turkey, global warming would exceed 4˚C.

To make matters worse, the current policies of Argentina, Brazil, Canada, Mexico, South Korea, Turkey, and the United States will see them miss their NDC targets.

Conversely, China, the European Union, Indonesia, Japan, Russia, and Saudi Arabia are likely to achieve or even overachieve their current targets.

According to the report, Saudi Arabia, Australia, and Japan source 90% of their energy supply from fossil fuels. The G20 economies actually need to cut their emissions by half by 2030 to keep warming below 1.5°C.

But instead of responding to the urgency of climate change, the G20 countries continue to pour money into factors that drive climate disruption, like fossil fuel subsidies, instead of taking stronger action. Saudi Arabia, Italy, Australia and Brazil provide the highest amount of subsidies per GDP.