Renewable Energy Sector Seems To Be Going The Thermal Way… 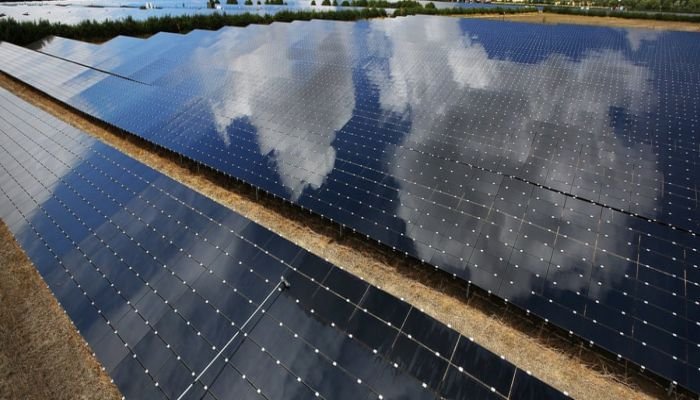 Until now, the renewable energy sector, including solar and wind power, was financed by banks, venture capital funds, among others. However, funds have started to dry up for solar projects, which are put on a bid and where execution is taking place.

Crisil’s Infrastructure Yearbook released last month is categorical in stating that ‘caution is required in solar and wind bidding’.

Large developers in the renewable energy segment have prioritised building a portfolio over project returns. As a result, solar and wind power have witnessed aggressive bidding. The aggressive bidding risk, when coupled with on-ground variance in wind patterns and irradiance levels, could adversely impact the economics.

Hence, aggressive bidding coupled with a delay in payments by distribution companies could result in significant challenges in terms of servicing debts, especially given the weak financial position of domestic banks.

This may also eventually result in an increase in non-performing assets in future which will make renewable energy sector, especially solar a stressed sector, something similar to thermal power.